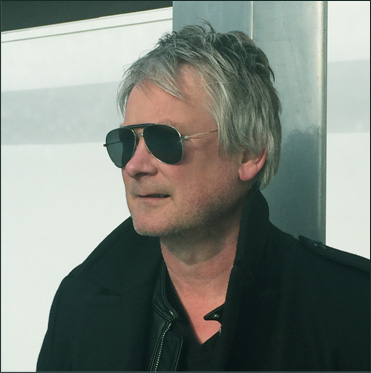 James Crump is an American film director, writer and producer and acclaimed art historian and curator whose recent films include Black White + Gray: A Portrait of Sam Wagstaff and Robert Mapplethorpe which premiered at the Tribeca Film Festival; Troublemakers: The Story of Land Art which premiered at the New York Film Festival with The Wall Street Journal declaring “takes its place among the great art documentaries of the past half century”; and Antonio Lopez 1970: Sex Fashion & Disco, winner of the Metropolis Grand Jury Prize at the 2017 DOC NYC Film Festival.

An acclaimed art historian and curator, Crump is also the author or co-author of numerous books and has published widely in the fields of modern and contemporary art. His critical texts have appeared in Art in America, Artforum, Archives of American Art Journal for the Smithsonian Museum, and Art Review among numerous others.